On ubuntu 20.04, if I keep my finger on the screen and then tap the screen with pen. All subsequent touch interactions only have touch update events.
I debugged the QT source and found the root cause. 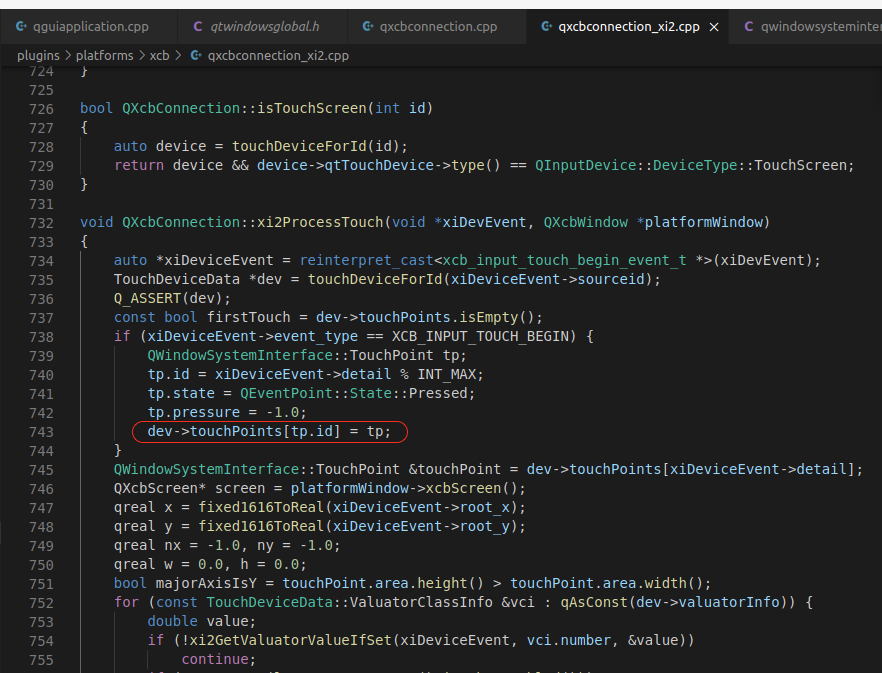 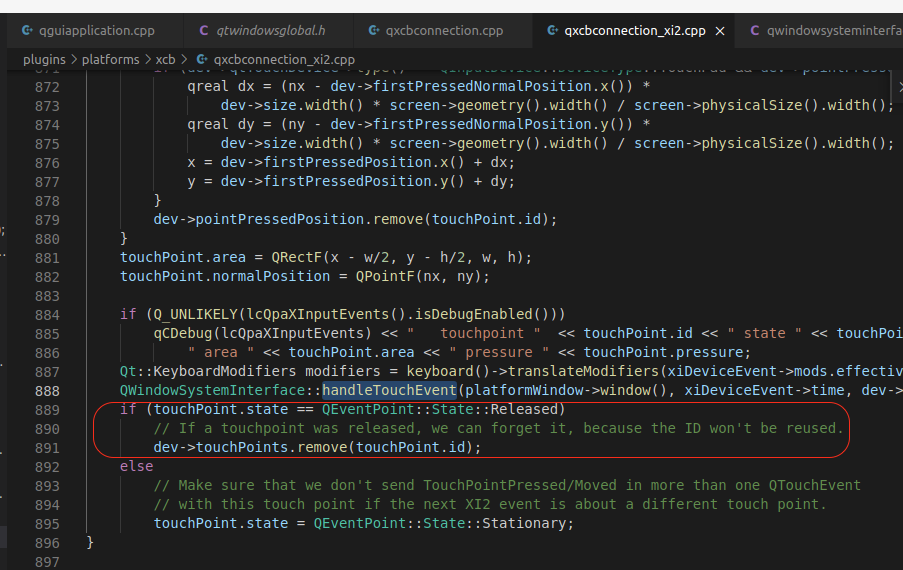 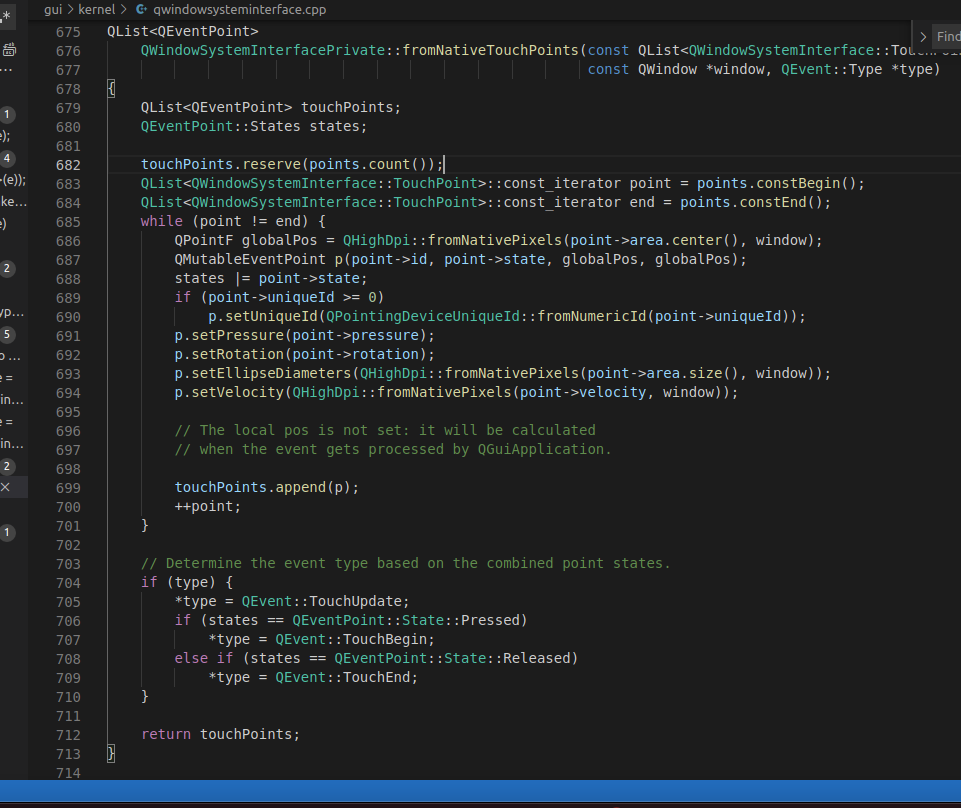 In QWindowSystemInterfacePrivate::fromNativeTouchPoints, because points contains 2 points and the types are Stationary and Pressed, states are QEventPoint::State::Pressed|QEventPoint::State::Stationary. So type will not be set to QEvent::TouchBegin and QEvent::TouchEnd. So all touch interactions only have touch update events. It can only be restored by restarting the app.
This problem does not reproduce in ubuntu 18.04. Although I don't think it's a Qt bug. But I don't know how to fix it. If anyone knows how to fix it please let me know. thanks.