With Qt 5.10 and `QtGraphicalEffects 1.0` library, any UI controls with graphical effects will show as black rectangles on iOS devices. This issue is only reproducible on iOS devices.

I have created a standalone app to demonstrate the issue. The app has a rectangle with `RectangularGlow` effect and a `busyIndicator` using `ConicalGradient'. On Android devices, it looks like (which is expected): 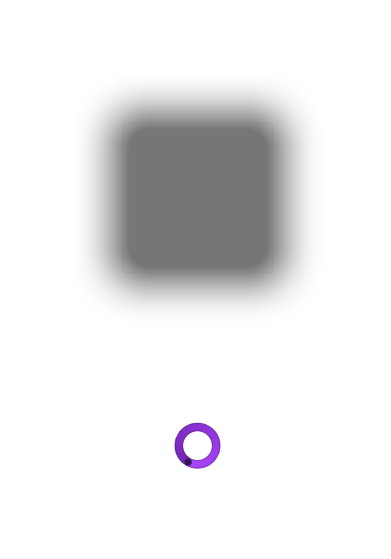 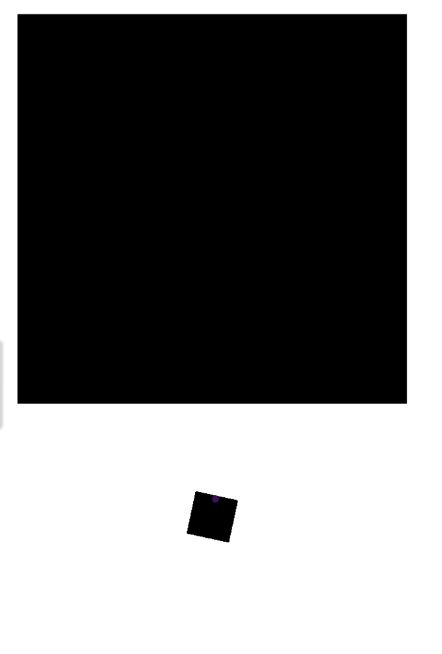 The app was in the attachment.

Is this a known issue or is there anything wrong with my implementation?