Note that the curve on the bottom is selectable, and I will show why. Furthermore, it also ends up "selected". 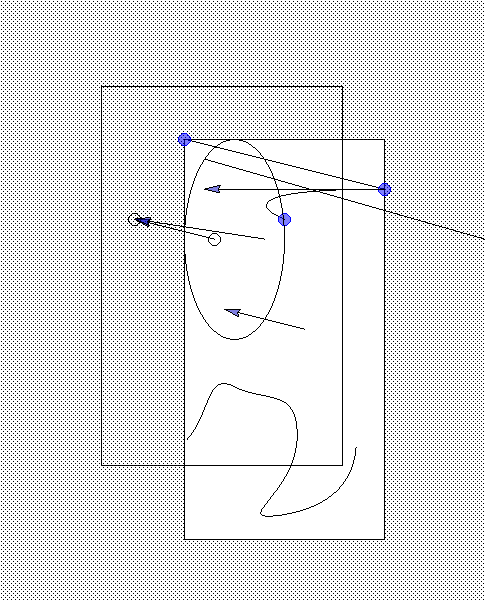 However, this is what happens after selection: 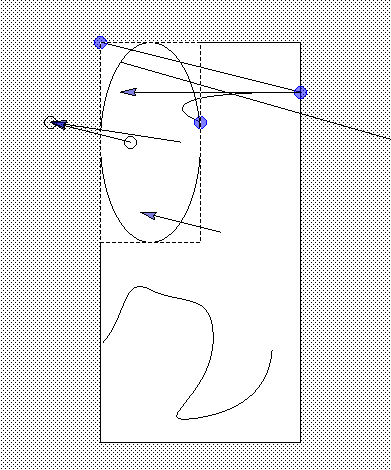 As proof of the curve being selected, I had this in my code:

And the debugger showed this (line endings added here for readability, since my debugger wraps the text):

Anything in CurvesSelected is of type Curve. It comes from this code:

My issue is: The rectangle drawn after setSelectionArea was called only covered the QGraphicsEllipseItem. This seems like a bug to me, as it ought to cover all the items in scene->selectedItems(), should it not?

I can work around this by implementing my own setSelectionArea or something to include all QGraphicsItems, including ones that are custom defined, but it would've been convenient to use Qt's own member function where possible. And if there's a good reason it doesn't work this way, I'd prefer to know it, (and ideally, that detail should be included in the documentation).

It's worth noting the debugger clearly shows the items as selectable (and also movable, but that's irrelevant right now), so that's not where the bug is.