QGuiApplication::primaryScreen and changing the display resolution before any widgets are shown

In that scenario for getting the primary screen's data the following calls are used: 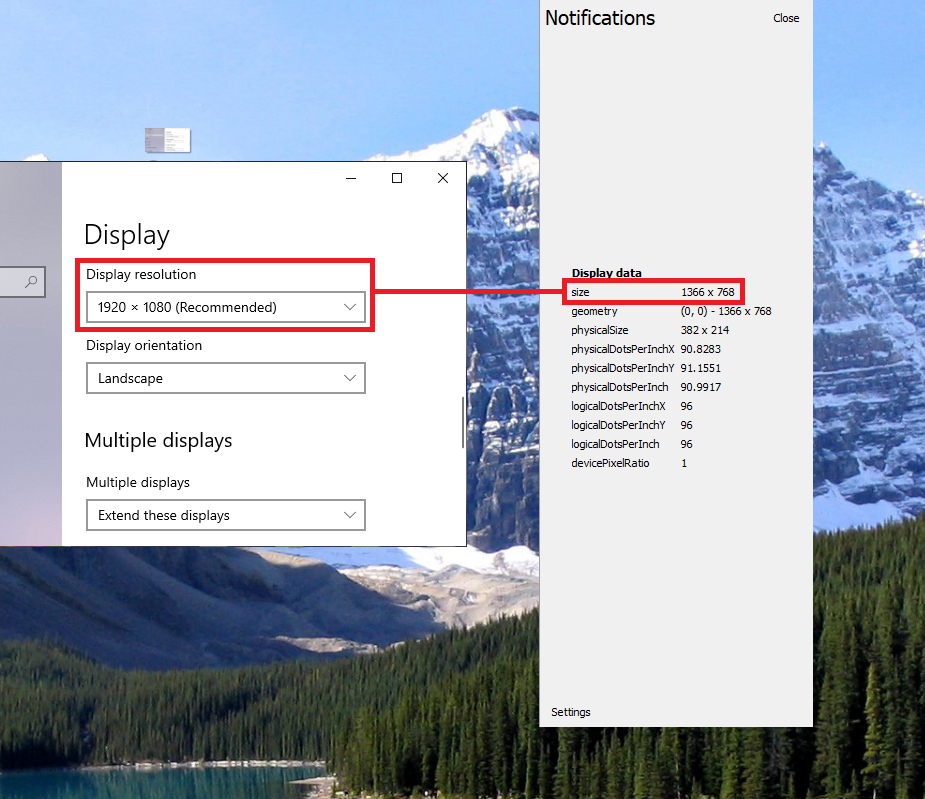 How to reproduce the problem

The testcase project is contained in the attached zip file:

For details of the platform see